ASU and its collaborators are developing novel advanced processor for RF systems. This research is funded by DARPA.

ASU and its collaborators are developing novel flexible antenna-array approaches and technologies for the next generation of communications systems. This research is funded in part by Airbus. 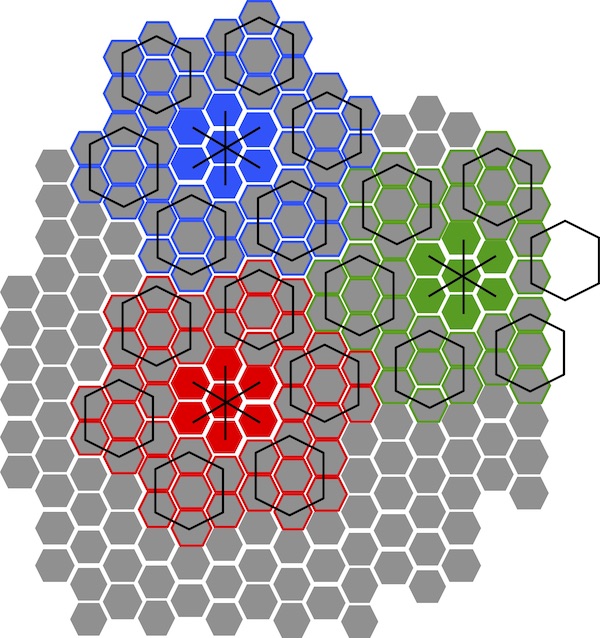 ASU is employing a RF convergence methodology to develop a flexible joint communications and position estimation approach that adapts widely varying propagation conditions. Similarly, the system will address a wide range required positioning accuracy requirements that vary widely depending upon the operating scenario. Developing such flexible high-performance systems provide challenges for both algorithms and computational implementations. This research is funded in part by Airbus. 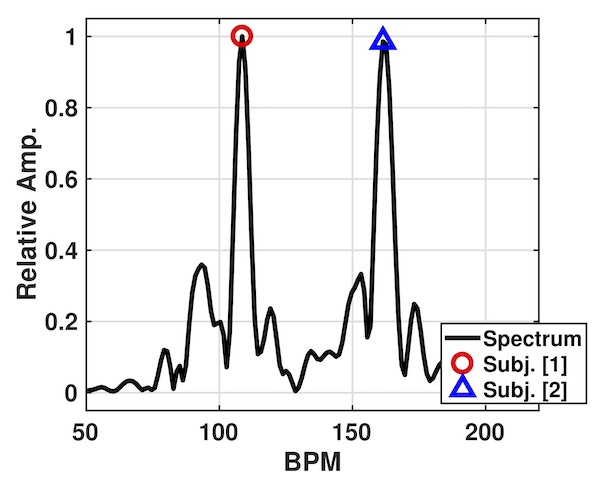 As the commercial needs of wireless communications have increased over the last couple decades, the spectral allocations given to radar systems have been viewed with some envy and avarice; however, historically communications systems and radars would cause significant interference to each other.  Consequently, they would be spectrally isolated.  The BLISS lab is considering the theory, signal processing, and system approaches that fundamentally break this world view.  In fact, in certain regimes these systems can actually aid each other’s goals.  We are developing new theory and approaches that will enable a dramatic change in radar and radio operations. This research is funded by ONR and by DARPA under the SSPARC program. By employing disparate radios or RF systems as a single coherent system, communications and energy transmission can be achieved that far exceed anything attainable by a single radio.  This technology has the prospect of providing revolutionary improvements in system performance; however, disparate radio do not naturally want to act as a single coherent system.  BLISS lab is developing the theory and technology to enable these concepts.  We are developing channel modeling and prediction techniques.  We are developing experimental approaches for studying channel and hardware phenomenology.  We are developing theoretical bounds and signal processing concepts for constrained distributed communications. This research is funded by MIT Lincoln Laboratory for DARPA and by DARPA. BLISS lab is developing statistical signal processing approaches that enable categorizing and anticipating a number of physiological processes.  In particular, we have and are continuing to developed advanced predictions techniques based upon EEG analysis.  There are an extremely broad set of opportunities and applications for this research.

When one considers the current state of wireless communications, it becomes clear that it is both absolutely amazing and something of a mess.  Our communications standards are the result of local optimizations over time that led to a confusing set of suboptimal and fragile wireless standards.  Starting from a clean sheet of paper, BLISS lab is considering a fluid set of communications standards co-optimizeds with flexible but power-efficient computational implementations that will enable the next revolution of wireless communications.  We will enable much higher data rates and much lower data rates with corresponding lower power consumption as the needs of the users vary. This research was funded by Google ATAP. Multiple access communications techniques that employ multiuser detection for simple channels are relatively well understood; however when the channels are dynamic, both the theoretical limits and viable approaches are less clear.  We are developing, the theory and signal processing to address these issues for dynamic environments for which expect some spatial-Doppler correlations. This research is funded by SAZE Technologies. Over the last decade, significant advances in radar theory have been developed thanks to the introduction of multiple-input multiple-output (MIMO) radar.  While many of these concepts were understood previously, MIMO radar enables a common framework to investigate these ideas, and, consequently, enables new radar system concepts.  In the particularly interesting area of ground moving target indicator (GMTI) radar, the addition of MIMO can avail dramatic system performance improvements.  These concepts have applications both to military and commercial systems (such as automotive radars).  The BLISS lab is pursuing new detection theory for GMTI MIMO systems based upon the concept of invariants. This research was funded by DEC via AFRL.